Why You Should Take Part in Climate Strikes 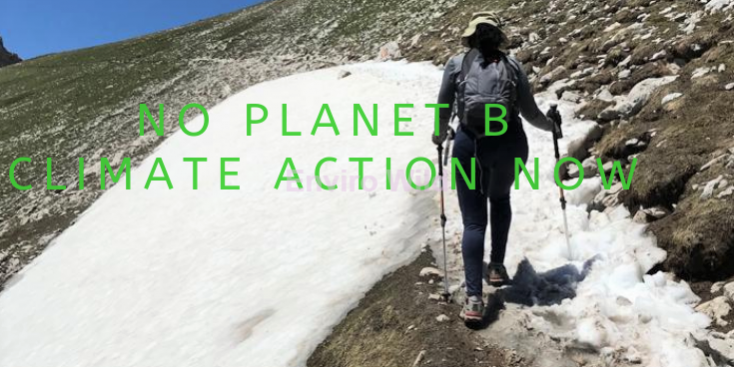 The global climate strikes just began in different parts of the world before the Climate Conference (COP25) that will take place in Chile in December 2019.

The strikes aim at sending a strong message that will awaken governments, negotiators, political leaders, climate skeptics, and any other person living on earth on the urgency of climate action. That, IT IS TIME TO ACT!

We are striking for climate justice

You and I must ensure governments agencies from the lowest levels up, and the private sectors live up to the standard of establishing viable interventions to avert and mitigate climate change effects as well as develop adaptation strategies.

It is no longer a secret that climate change is real. We are all victims. We have witnessed unexpected floods, in most instances, killing people, livestock, and destroying property. We have encountered a high number of people facing famine and food shortages, especially in arid and semi-arid regions of Kenya and other areas globally.

Instances of heatwaves in Europe, the United States of America, and across Asia to Africa have been recorded Heat Waves – Europe and USA. It is a global problem. Hurricanes and cyclones are now occurring even in areas that were least expected. Rains have become erratic- farmers dependent on rain-fed agriculture are profoundly affected which eventually result in low yields hence food shortage.

A lot of scientific information exists; research has been done.  Climate change is real. We need to act now!

Human life is at risk. Animals and plants are at risk. Sea levels are rising, ice is melting; planet earth is at risk. Human activities play a greater role in exacerbating the effects of climate change. 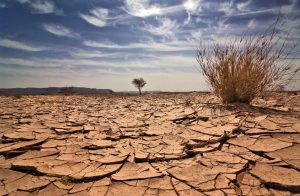 We should, therefore, participate in climate strikes to remind our leaders of the urgency to come up with ambitious targets to address climate change. The goals should be implemented as per the climate action plans of each nation.

In the case of Kenya Ministry of Environment and KCCAP

Our leaders are the ones who seat at the climate negotiating tables arguing the viability of their goals as well as possibly requesting for climate funding. Our voices, energies in the streets and forums will help influence commitment and determination before, during, and after the climate summit.

Your Voice is Important. Your voice will save this planet. Get out there and act for climate.

Climate Change in Coastal Cities; How Residents of Mombasa are Coping with Climate Risks
2 months ago