Sensitization on Agroecology and tree growing as climate Change interventions 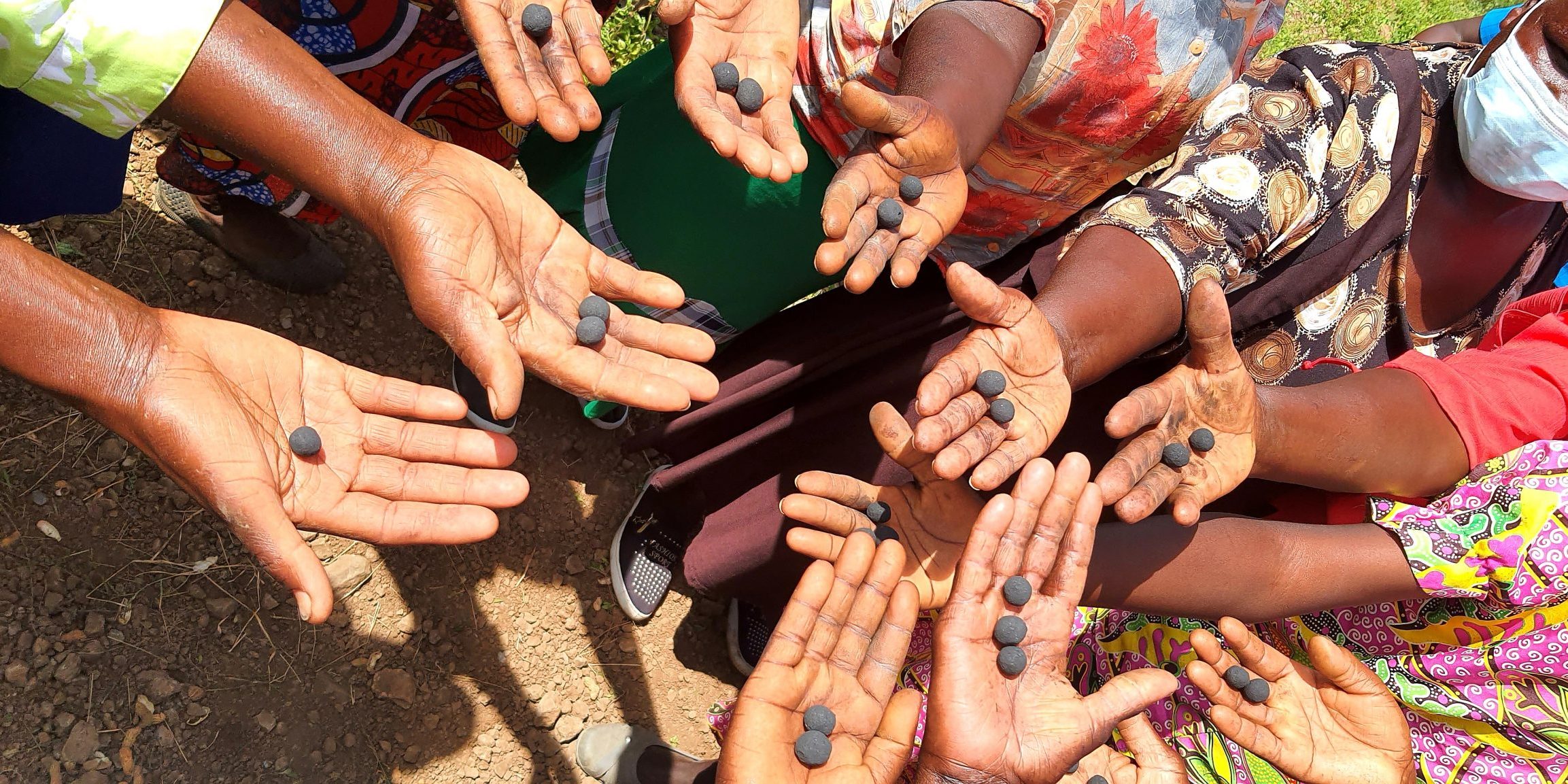 On the 24th of November 2020, we partnered with the Indigenous Women and Girls Initiative to create sensitization on adopting agroecology and growing trees as viable mechanisms for adapting to and mitigating the effects of climate change. It was held in Kisonei Baringo County. 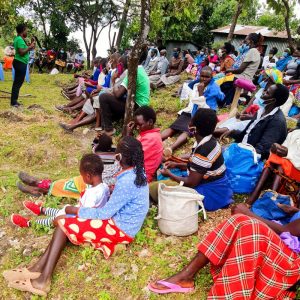 Caroline Kibii Enlightening the participants on agroecology and conservation matters

As a result, the residents are limited to a few crop varieties and traditional livestock breeds that may not meet their nutritional demands.

The activity is under our Mazingira Mtaani umbrella series and aimed at empowering women and girls to diversify their crop production, especially owning kitchen gardens for nutritional and food security purposes.

The women were targeted because they are more vulnerable to climate change and culturally take responsibility for kitchen gardens in most homes.

Women are expected to fetch water and firewood as well as till the land.

Having the women participate in spreading seed balls of Yellow fever tree (xanthophloea) allowed them to learn the new planting and distribution techniques.

Empowering the community on the essentiality of preserving the few indigenous trees in the area, emphasizing individual responsibility to grow trees, and reduce charcoal burning was also on top of our agenda.

Choosing to hold the forum outside under the trees reminded them of the essence of planting and nurturing trees to maturity.

We extend our appreciation to Defenders Coalition Seedballs Kenya, Miti Alliance, and IWGI for supporting the activity in different capacities.

Mazingira Mtaani in Naivasha
3 months ago