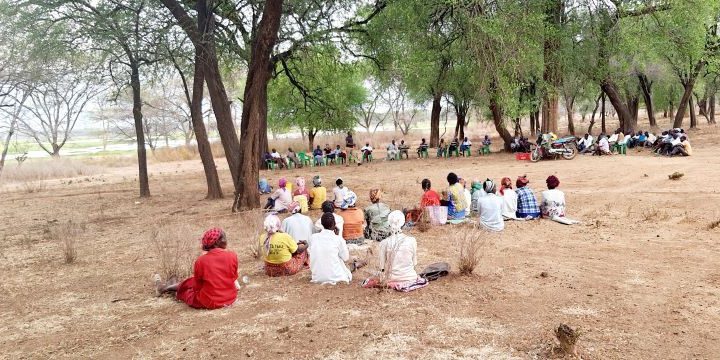 The visit to Lake Kamnarok was a fact-finding mission to establish the lake’s actual situation while consulting with the community, being the primary stakeholders. It also sought to establish the community’s thoughts, commitment to conserving, and interventions to salvage the lake and surrounding ecosystem. The consultative meeting was held on 5th March 2021 next to the drying lake Kamnarok. The meeting had representatives from the county government of Baringo, the community, and organizations working within the Kerio Valley areas.

From our lenses, the following was observed:

Key issues raised by the community

Charcoal burning by the lake