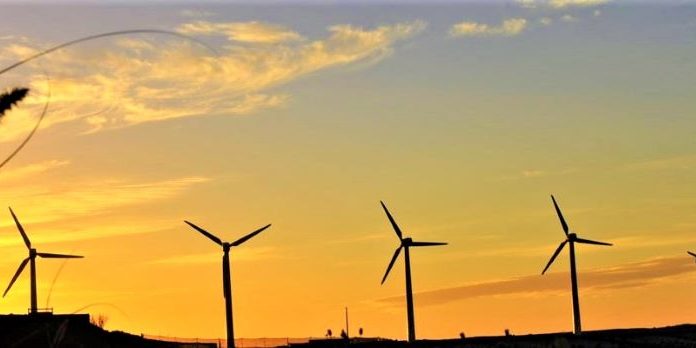 During this discussion, we brought Tanzania’s and Kenya’s perspectives on the localized potential of renewable energy (RE) as a climate-action mechanism.

Both countries have a huge potential to venture into the wind, solar, geothermal, hydro, and biogas productions. However, lack of prior knowledge among the locals, corruption, and lack of funding are some of the evidenced hindrances. 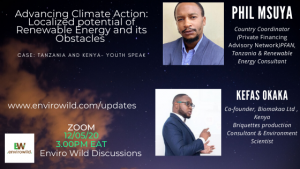 The recorded version of the discussion is here

How Women Pastoralists Suffer Climate Change Effects the Most
June 2, 2020

How Pastoralism has been affected by Climate Change: Uganda and Kenya
May 26, 2020