Enviro Wild is committed to bringing you interviews and discussions from different people across the globe. This section hosts summaries and links to such reviews on environmental, climate action, natural resource management, and pastoralism, among others.

Can Climate-Smart Agriculture Be A Solution to Agri-Food Systems Resilience Building and Greenhouse Gas Emission Reduction? An African Perspective

Executive Summary Climate-Smart Agriculture (CSA) is deemed a vital approach to fostering increased food production, building climate resilience, and mitigating emissions associated with farming. CSA has been adopted far and wide in Africa in response to climate variability, increased food shortage, famine, droughts and insect outbreaks. Despite its growing momentum, concerns have emerged as to… 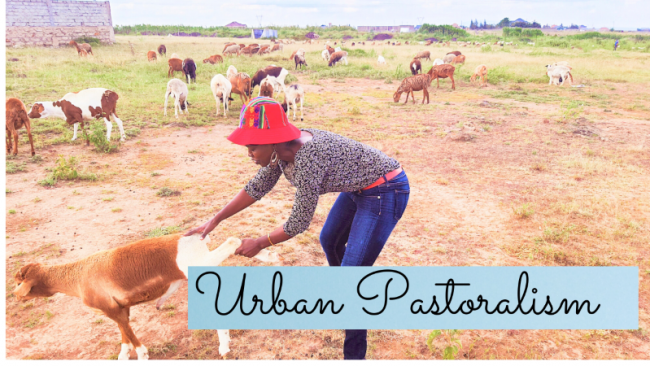 How Urban Pastoralism Is Being Threatened By Water Pollution, Population Pressure

Urban pastoralism is a less discussed topic due to its rarity in cities and towns because of the lack of enough space to support such a livelihood. 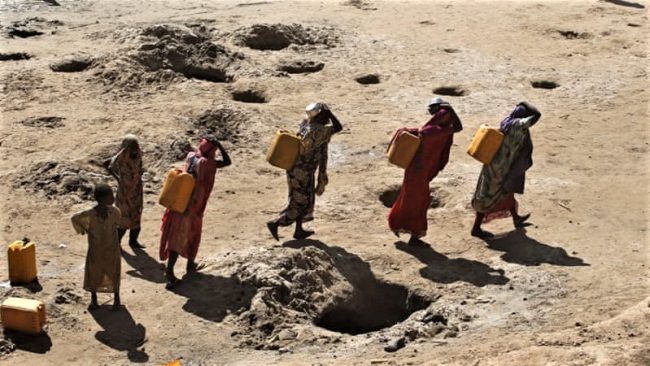 How Women Pastoralists Suffer Climate Change Effects the Most 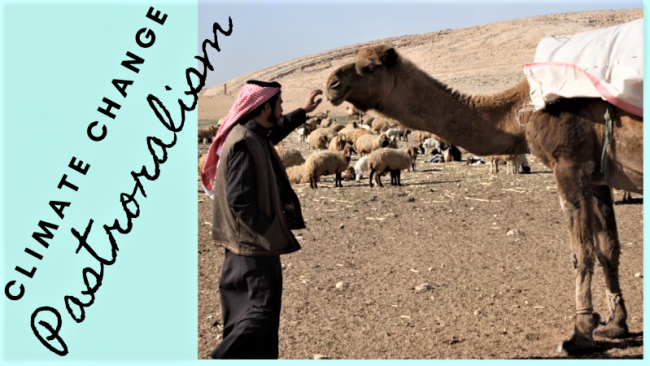 How Pastoralism has been affected by Climate Change: Uganda and Kenya

Both countries have a huge potential to venture into the wind, solar, geothermal, hydro, and biogas productions. However, lack of prior knowledge among the locals, corruption, and lack of funding are some of the evidenced hindrances. 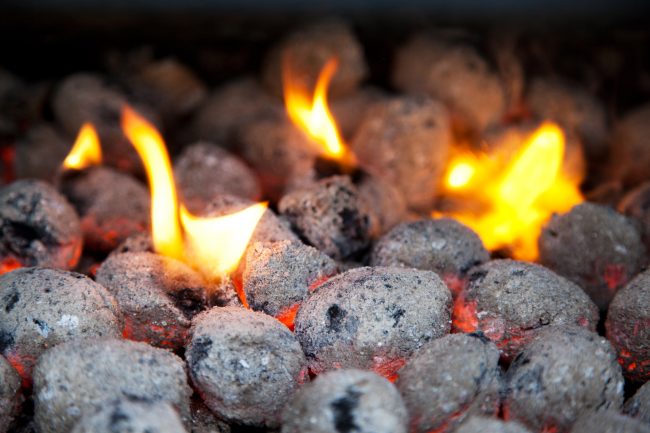 The greatest concern in addressing climate change is how to minimize the amount of carbon being emitted into the atmosphere from different sources. One of the ways is using charcoal briquettes. 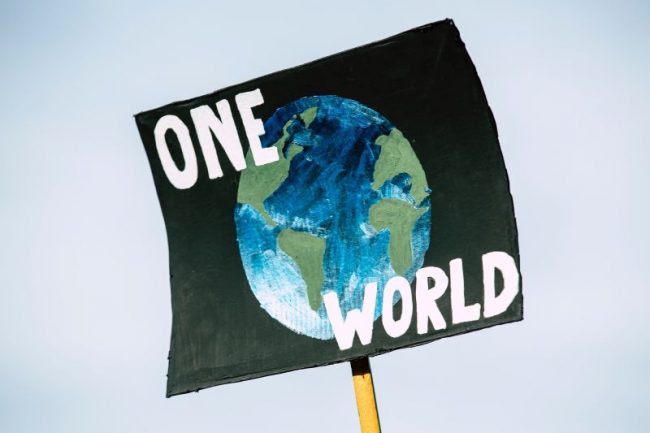 Climate strikes have gained a lot of consideration significant. To awaken the slow-paced governments, citizens, private and civil society, climate and conservation activists have had to hit the streets 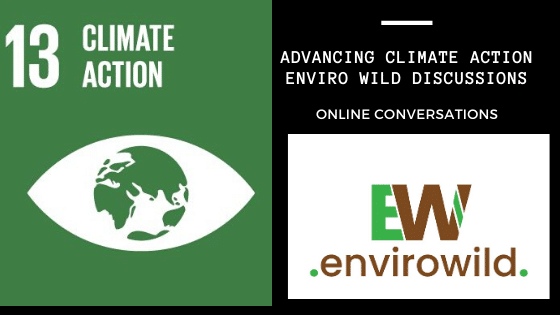 Climate Change is a problem affected all across the globe. Therefore, everyone has a role to play. Enviro Wild will host a series of discussions by bringing on board different individuals involved in different activities that address climate change. 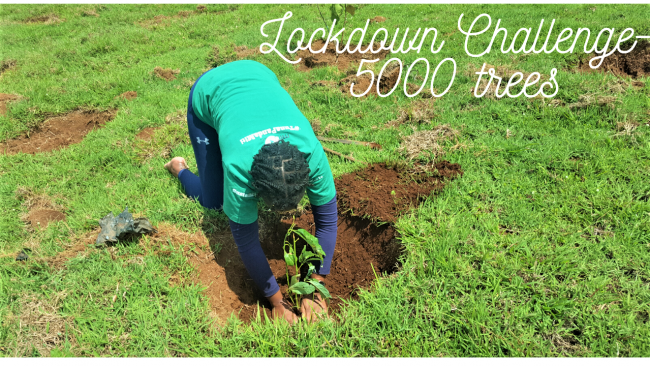 Trees play a crucial role in mitigating climate change. Tree planting can be done by anyone in any part of the world at any given time.

VIDEO- What do you know about green spaces? How significant are they to the urban dwellers, street families, and environment? What role do you play in ensuring their sustainability? How responsible are you when using parks, forests, gardens? What is your say?