How Pastoralism has been affected by Climate Change: Uganda and Kenya 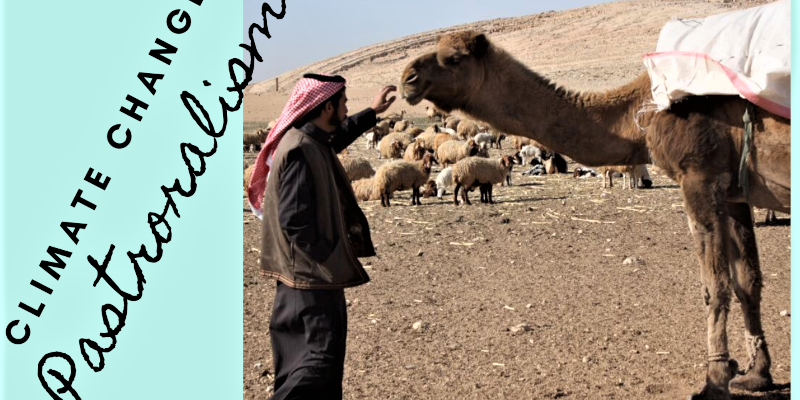 How Pastoralism has been affected by climate change

The effects of climate change are heavily felt among the pastoral communities because of their unique ways of life that almost entirely depend on natural resources.

While the geographical location, economic and social status of a country dictate the magnitude of climate change impact, the pastoral communities will experience, to a larger degree, the effects are almost the same. 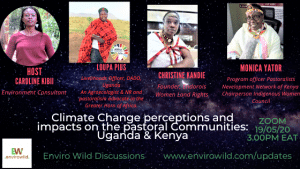 Watch the discussion below and share your views. Below is part 1 or 3.

How Women Pastoralists Suffer Climate Change Effects the Most
June 2, 2020