8 Assumptions that could Kill the Planet 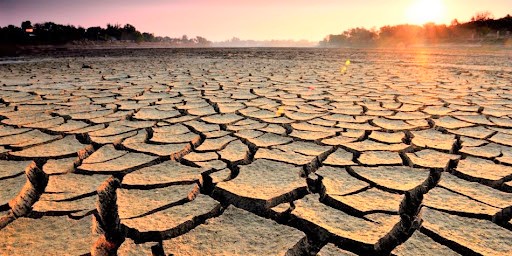 You might have heard several assumptions from your friends and family regarding environmental conservation and action on climate change, below are some of those assumptions

If we are talking of destruction occasioned by human activities, then we are wrong. We cannot go on deforesting, hunting, and poaching wild animals with the assumption that the planet will regenerate by itself. We have to stop poaching, plant more trees, and develop policies and regulations to minimize human harm on the environment.

2. Climate change is a hoax

How is climate change a hoax, yet we are directly experiencing the effects already, changing weather patterns, increased atmospheric temperatures, heatwaves, desertification, wildfires, drought, and famine? There is a time we thought cyclones, tornadoes, hurricanes, and heavy storms were problems for other continents. Now See! 2019 was the year several African countries realized climate change is bigger than they thought. Cyclones killed several and destroyed a massive amount of property in the southern part of Africa.

3. Scientists are lying that climate change is 100% human-induced

While we agree climate changed may be a result of natural causes, humans bear the greatest responsibility for engaging in activities that harm the environment. Talk of burning fossil fuels, exploiting natural resources beyond their ability to regenerate, excessive industrial production resulting in increased greenhouse gas emissions. If it was not for the need to satisfy the growing human population, the amount of pressure exerted into the environment could not be as high as it is now.

4. Environmental conservation is not my job

The environment belongs to everyone. The planet is our home. You cannot destroy your home and let another person take care of it.

We are all responsible for ensuring its  sustainability. For making sure the available resources are not overexploited and that we don’t cause more harm to the planet. The consequences of a degraded environment will not skip anyone.

5 I can throw wastes anywhere

The assumption that there are people employed to do the cleaning of the streets and public places should not blind you. You are still the same user of the same place you threw the wastes. The outcome of poorly conserved environment spreads to a larger population. I am sorry, it will strike back!

So you have the notion that your unethical act of throwing wastes in the wrong place is a one-time affair. Be careful; this will be a habit.

7. It is just a small piece of paper

8. The economy is more important than the environment

It is human nature; we are always driven by gaining profit. What we don’t realize is that the economy largely depends on environmental resources for its full functioning. The transport sector, tourism, energy, agriculture, etc. all depend on natural resources. We cannot succeed with a collapsing economy, yet we have the raw materials, BUT, we need a sustainable production.

Climate Action in a Politically Charged Environment
6 months ago