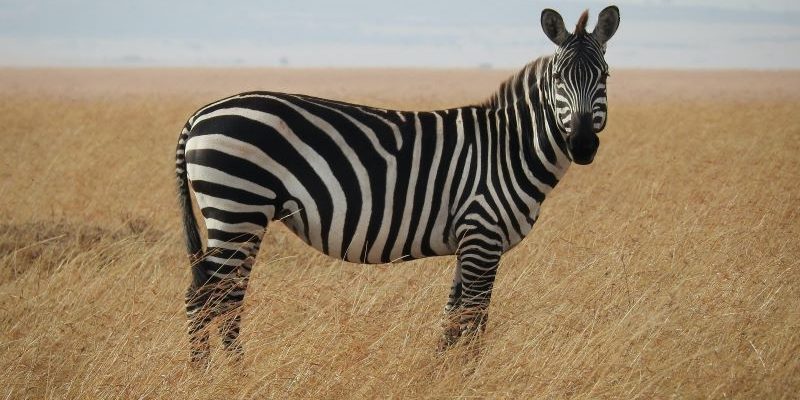 Kenya is one of the most popular safari destinations in Africa. It is home to several wildlife species and is known for its rich heritage and distinctive culture. Kenya has a wide variety of flora and fauna. Hence, when planning a safari trip to Kenya, it becomes easier to plan your itinerary if you know which animals or birds you would like to see. Below mentioned are some of the animals that you would come across during your adventurous safari trip to Kenya. We have also listed down national parks and game reserves where you are most likely to see them.

Head straight to the Masai Mara National Reserve, the most renowned national park in Kenya to spot the Big Five. Recently, a high number of leopards have been sighted near Lake Nakuru. The Ol Pejeta Conservancy is not only home to the Big Five but is also the largest black rhino sanctuary where both black and white rhinos can be seen.

They can be found in Samburu Reserve, Northern Kenya, Shaba National Reserve and Laikipia Plateau.

They are largely scattered around bushes, so their sighting is a priceless prize. They can be seen in a wide variety of habitats in sub-Saharan Africa.

The spotted hyenas are inhabitants of the grasslands, savannahs and mountain regions. Whereas, the striped hyenas are rare and more difficult to spot. You are likely to spot both of them in the Masai Mara National Reserve and Amboseli National Park.

They are mostly seen in open woodlands and open grassy plains of the Serengeti-Mara ecosystem of Tanzania and Kenya.

They are found in large numbers in the Masai-Mara National Reserve. They can also be found at Amboseli National Park as well as Lake Baringo and Lake Naivasha.

Listed above are only some of the safari animals found in Kenya that are a must-watch on your safari trip. Most animals can be seen in Kenya’s popular national parks and game reserves, primarily Masaai Mara, Amboseli National Park and Lake Nakuru.

The information supplied is the author’s own; Enviro Wild does not take any responsibility.