Lessons learned from the Heat Waves In Europe And The USA. 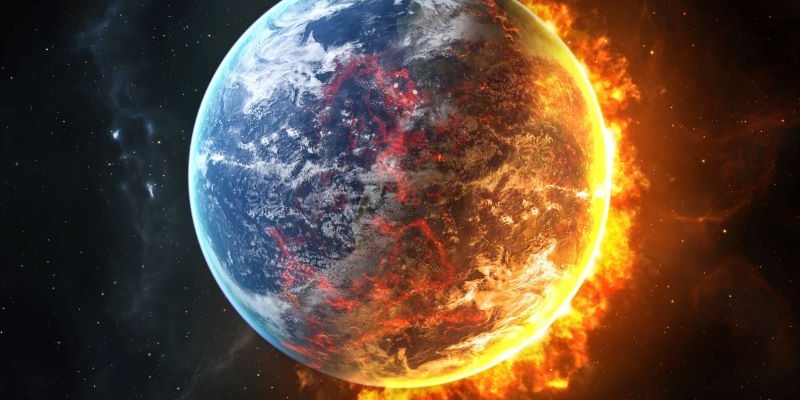 The month of July 2019 has been one of the hottest in history with several heat waves across the United States of America and some European countries. The hot air across Europe originated from Northern Africa according to weather experts.  A number of people were reported to have died in the USA.

Around the same time last year, July 2018 to be precise, a record-breaking heat wave was recorded in many parts of Japan, China, and the Korean Peninsula. In Japan alone, hundreds of people lost their lives due to heat exhaustion while thousands being hospitalized.

Other regions in the world, including the African region, have in the past experienced higher temperatures considered to be dangerous to human health and the environment.

Such occurrences are a clear indication the earth is warmer than before. The climate is changing over and over in different places at different times.

Not long ago, Cyclone Idai was experienced in southern Africa (Malawi, Mozambique, and Zimbabwe) leading to deaths of over a thousand people and several injured. Properties were destroyed. It has not been a common occurrence to witness cyclones in Africa, especially of that magnitude.

It is clear that the effects of global warming and climate change may originate from one region and be felt in another. Take the case of Europe where the hot air originated from Africa moving northwards to Europe.

Evidently, fighting climate change calls for worldwide collective action. We need to speak in one voice. Every nation needs to commit to reducing the number of carbon particles it emits into their atmosphere as a result of their daily operations.

All of us are victims. Everyone is at risk. Thus the need for climate action with urgency.