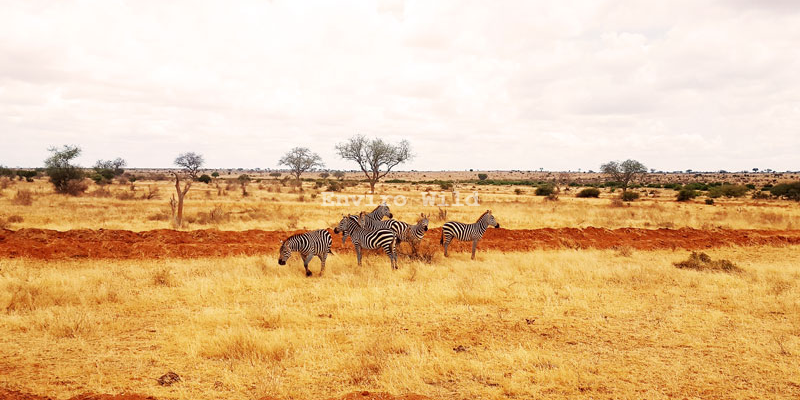 Human-wildlife conflict has been and will continue being a subject of discussion among persons living close to conservancies, scholars, and environment and wildlife conservation agencies among other interested parties.

Seemingly, the conflict goes beyond areas around conservancies; reason being, migratory corridors for wildlife have been destroyed.

Human encroachment into areas that were initially natural habitats for most animals is essentially one of the leading agents of human-wildlife conflict. The need for agricultural land and settlement areas have driven more people to exploit such habitats. Similarly, illegal logging and timber harvesting have exacerbated the rate at which forests are lost. 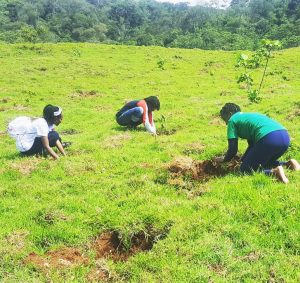 Kenyas Constitution has set a target of at least 10% tree cover of the land area which has not yet been attained. Constitution

Despite the notable increase in forested areas when we compare the year 2000 and 2016 as per the figures above, people’s need to meet their daily demands continue to destroy natural habitats. Because of the threats animals are exposed to, they are forced to migrate in search of safer areas.

Talk of greed! Wildlife migratory passageways have been destroyed. Animals are forced to wander around which in the long run find their way in farmlands and homesteads causing havoc. 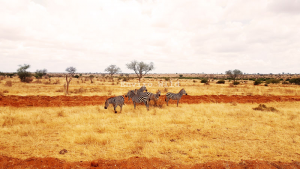 In reference to a recent case of a herd of elephants seen in Timboroa and Baringo areas in July 2019 is a clear indication that humans have destroyed migratory corridors for such animals. To make it worse, deforestation is evident in the area. Forests forming the Mau complex which was once a home to many wild animals and indigenous plants are being cleared at a fast rate.

The elephants did not just miss their route, but they ended up causing rampage, injuries, and deaths as well as destroying property.

With the rate at which people invade forests, conservancies, and parks, the conflict between wildlife and humans will not end. Responsible exploitation of resources should be exercised. Let animals be in their natural habitats by not destroying them.

Forests and Human Health: A Look at How Forest Degradation Affects Human Health
10 months ago