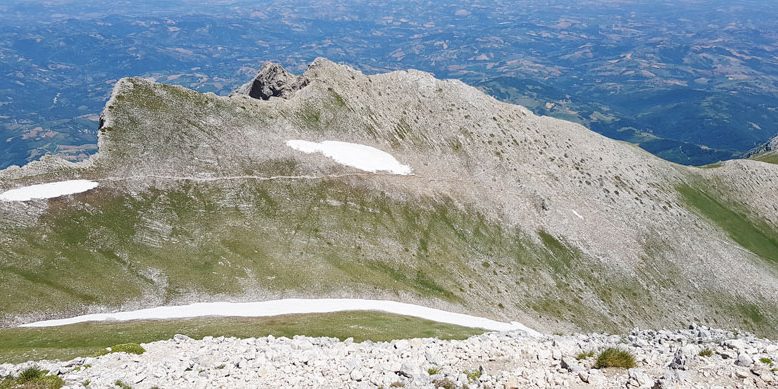 In the recent past, I have been an occasional hiker. I was not well prepared for any tough hike or mountain climbing especially harsh terrains of Liguria, Italy. Either way, I managed, thanks to my partner who is an avid hiker, mountain climber, and a skier.

The beauty of our hikes is that they were not preplanned. Because we were self-driving, we could stop at several places to appreciate nature, take short walks through the forests, villages and enjoy the breeze from the many human-made lakes.

While every walk we took was crucial, I will share with you three main counts that made more impact. 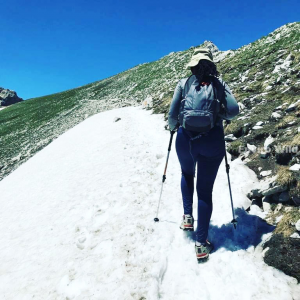 Walking on a patch of snow

It is a hike that started early morning on a Sunday at San Rocco di Camogli with the hope of arriving at Portofino for a swim before embarking on our journey back. The extremely high temperatures and the terrain did not allow us to achieve our goal. Nonetheless, we managed to arrive at San Fruttuoso, a prominent area among the locals and foreigners. It is a beautiful seaside.

This was a tough hike. We had been warned. We hiked along the sea, serving ourselves with a beautiful view. However, the terrain was steep. With the chains installed on some areas made it possible for hikers to support themselves from falling, especially on sharp, rocky sections. That just tells you how hard this hike was.

Apart from google maps misleading us, the hike was challenging and fulfilling at the same time; after all, that is the ultimate goal.

Base of Mount Sirente

On our way to Pratola Peligna, a village we were to stay for next few days, we made stopovers one being at the base of Mount Sirente, late in the afternoon for a 2-hour hike through the thicket. We were going against the norm-as we ascended; other people were coming down- it was 5 pm, who would be doing a hike at that time in a thick forest. 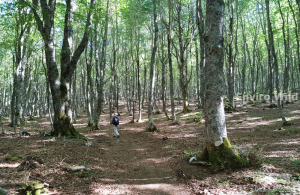 I would say this was a prep-hike before the climb up Monte Camicia the next day. The walk was fulfilling. Listening to the birds sing and nothing but the birds brought a sense of bonding with nature- it was a time to reflect and meditate for me. The calmness and the different scents of plants was a source of sanctity I love to embrace whenever there is a chance.

Monte Camicia is a snow-capped mountain. I had not encountered snow before. When Monte Camicia was mentioned to me with the fact that we could find some snow by the time of climbing, I was excited. I can’t explain how I anticipated this, but it was sort of an exotic feeling. Well, the reality was different. We came across a few patches of snow close to the peak.

Monte Camicia borders between the province of Teramo and the province of L’Aquila in the Abruzzo region of Italy. It is 2564M above sea level. It is a popular mountain to hike. Anyone can reach the summit although close to the peak is steep hence requires someone with great stamina. Hiking poles are highly recommended. I loved the scenery as I went up. The view got better as we reached the peak. Of course, my ultimate goal was the snow which I played around with. 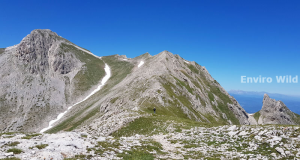 Towards the peak on Monte Camicia