Grow Trees to Reduce the Magnitude of Damage from Floods 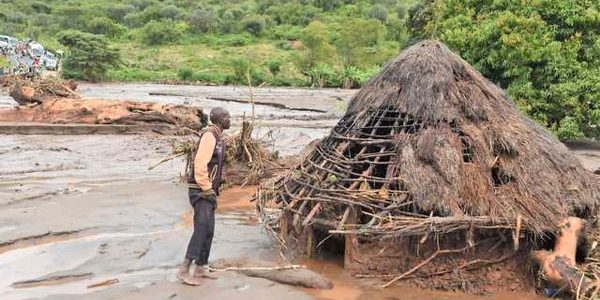 If you did science and agriculture as a subject back in primary school, then you are familiar with the functions of trees.

In relation to reducing the magnitude of damage caused by floods and landslides, trees reduce the speed of flowing water, enhance higher soil infiltration rates and hold soil firmly hence reducing the intensity of soil erosion and landslides.

The months of November-December 2019 recorded several instances of flooding and landslides, causing havoc in different parts of the country. From the capital city Nairobi to marginalized areas such as West Pokot County and the coastal region.

Over 50 lives were lost in West Pokot landslide alone. Elsewhere, properties were destroyed, livestock died, buildings collapsed, and the environment damaged. A score of people was left homeless.

Floods and landslides cause direct and long-term impacts on humans and the environment. The psychological, social, physical, and economic damage to a given community can last for several months to years.

Triggers of floods are both human-induced and nature. It is a known fact that human activities exacerbate the effects. However, contributing factors in urban and rural areas vary. Deforestation and intensified agriculture are notable activities wiping out forests.

While I agree disasters do occur, sometimes we may do little to stop them, but we can lower the chances of their occurrence and the level of destruction by planting and nurturing trees in flood-prone areas and hillsides.

If you followed the situation in West Pokot closely, you must have seen lots of soil swept down covering people, livestock, and houses. 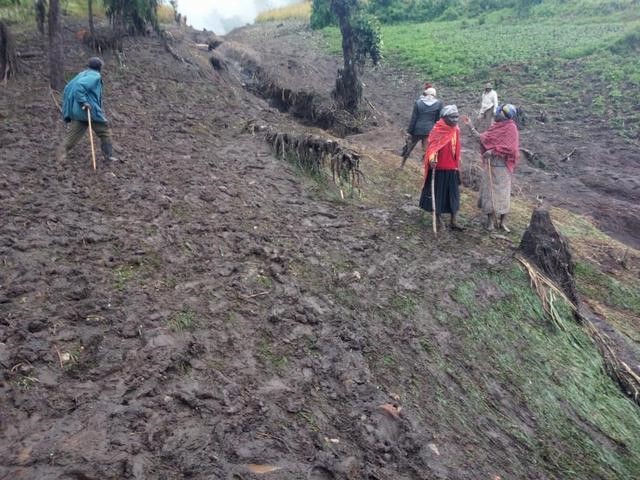 The August 2019 landslide in Elgeyo Marakwet County, where four members of one family were buried alive, is another example. There are barely any trees on the hilly area apart from short plants.

We now need to acknowledge the significance of trees beyond the economic value. Practice tree growing as opposed to the ceremonial tree planting. Nurture them. Prioritize it to avert the potential damage resulting from soils left bare. Practice agroforestry if you have a small portion of land.

Trees also help in regulating the amount of carbon in the atmosphere addressing global warming, which increases ice melting and rise in sea levels.

Let’s consider tree growing as an integral part of addressing disasters of our time. Take the practice to marginalized communities where people have little to no clue on why they should spend their time, money, and energy planting trees or establishing a forest.

The action is needed urgently in areas that experience floods every year — plant trees that are favorable to the type of soil and climatic conditions of the specific place.