Good News: No Funds for Coal-Fired Power Plants in Kenya 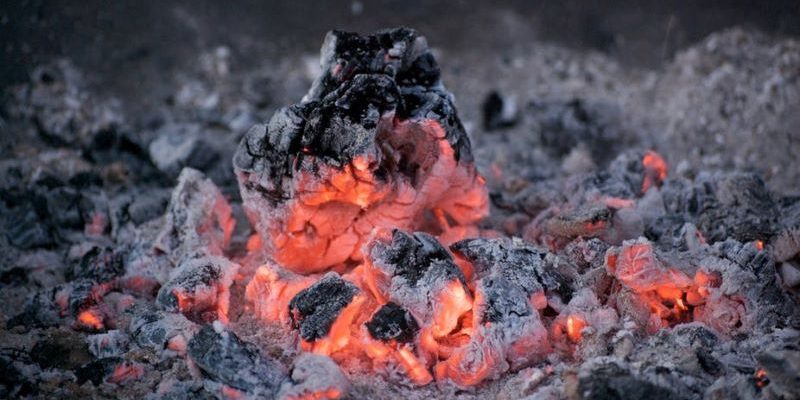 The good news that the African Development Bank (AfDB) would not be funding Kenya’s Coal project came at a time when everyone around the world is shifting towards green energy.

According to Reuters, the senior officials at AfDB said the bank was not going to finance a coal-fired power plant in Kenya and had no plans for funding any in future.

Similarly, the European Investment Bank also announced it is dropping fossil fuel funding by the end of 2021. EIB had previously invested billions of Euros on fossil fuel project.

The news is exciting. It demonstrates how far we have matured in matters environment and the commitment leading financial agencies have on ensuring they address climate change from the root cause.

If the bank decided to fund the coal project, it would be leading by double standards and would have betrayed the citizens of Kenya and the world who have been against the project from the beginning.

Environmentalists and activists have gone to the streets on several occasions to demand climate justice and the well-being of the Lamu residents who would be displaced and directly affected by the operations of the plant, cause health and environmental implications.

The decision by the AfDB comes at a time where major coal users like Germany have agreed to close their coal power plants by 2038. The exit will help Germany cut down on its carbon emissions.

The outcome serves as a warning and an indication that coal-fired power plants have no future as the world pumps money to renewable energy sources, especially in the developing nations..