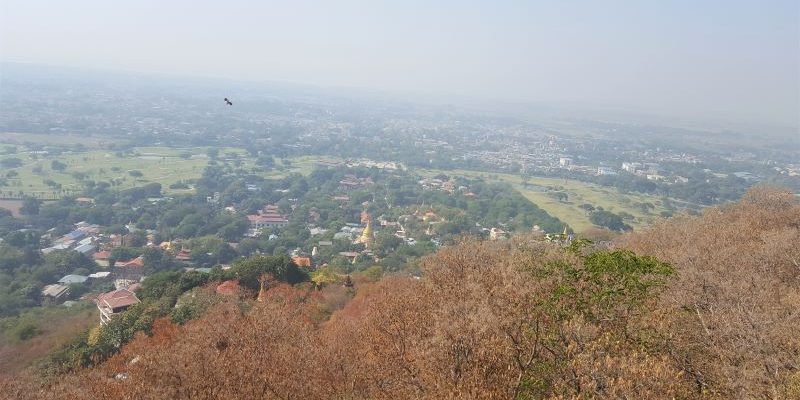 Allow me to take you to the Republic of the Union of Myanmar, formerly known as Burma, the land of the Burmese people in Southeast Asia.

A country whose air has been polluted such that the evidence is glazing; you can smell the dirty air, you can see and can almost taste it.

I share with you this from a personal experience following an exploratory trip or rather my ‘travel for environment’ journey during the 2019 Christmas period through the main towns and villages of Myanmar, across central down to the southwest region.

World Bank cites air pollution as a risk factor to death to be high in Myanmar and is twice as high compared to other countries in Southeast Asia. In 2017 alone, an estimate of more than 45000 deaths associated with air pollution was recorded in Myanmar.

To beef up the facts, World Bank also estimates that the forest cover declined between 1990 and 2015 at an average of 1.2% annually translating to about 10 million hectares.

In mid-2019, UNICEF and the government agencies of Myanmar and other interested parties convened a meeting to discuss the effects of air pollution on children.

The information outlined above is enough evidence to demonstrate the severity of air pollution in Myanmar.

Mandalay town will be my reference point. Mandalay is the second-largest city and a vital cultural and commercial center in the country, as well as Burma’s final royal capital before the abolition of kingship. It is heavily polluted.

Air pollution in the town is largely contributed by the regular over-reliance on gasoline-fueled generators powering gas stations, lighting, and other domestic and commercial purposes. 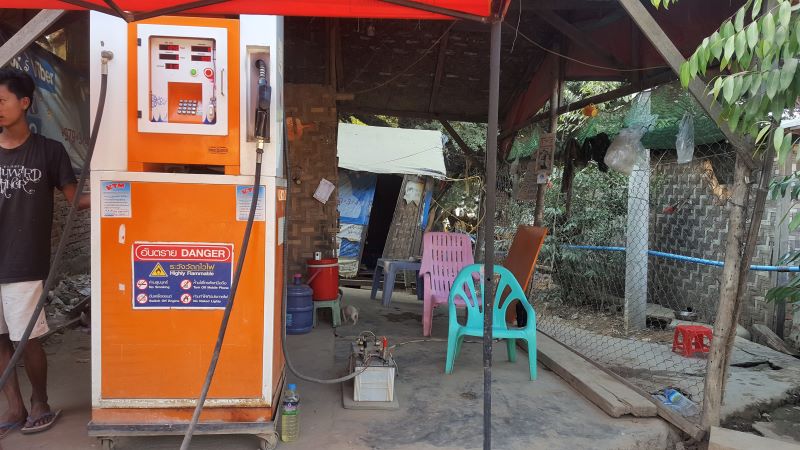 The number of motor-bicycles powered using gasoline is high. Hybrid vehicles are countable. Electric bicycles are few in Mandalay, but their demand and utilization are on the rise in Bagan, which is the main point of attraction because of the thousands of olden temples and stupas. Several industries are right in the middle of Mandalay town.

The bad state of the air is probably one of the primary reasons many travellers and tourists avoid the town completely.

Whether you arrive by train, boat, road or by air, as soon as you get close to the town, you will almost instantly notice the evident damage. You will collect particles in your eyes, smell like you are breathing in petrol directly from the source, and hardly see past a few meters. The air is toxic

I can imagine how life is for those people spending almost all their time working or living close to the polluted town. How is their well-being? What is their lifespan?

While a significant number of people have resorted to wearing masks, which cover their noses and mouths from inhaling contaminated air directly, the question is, for how long do they do that and are the masks clean enough to accord them clean air? What happens to the masks- are their washed and reused or thrown away after a single use?

The situation in Myanmar needs serious attention. Other nations can learn from it. Lack of environmental regulations on air quality that govern against dangerous emissions is an apparent problem in most developing countries that, if not checked, will cost many lives.

The regular power outages in Kenya just like in Myanmar might also force many people to invest in petrol-fueled generators increasing the amount of carbon particles escaping into the atmosphere.

Living at a time where international regulations and agreements are being stipulated to gauge the emissions for the sake of addressing climate change, national standards are yet to be outlined and effected by many nations.

It is essential, however, to attach a higher value to the lives of the citizens and address air pollution as a vital death risk. Apparent signs of contaminants in the air should not be ignored despite the enormous costs involved in cleaning impure air.

This article was also published in the Star Newspaper under the heading Air pollution: Let’s not be like Myanmar