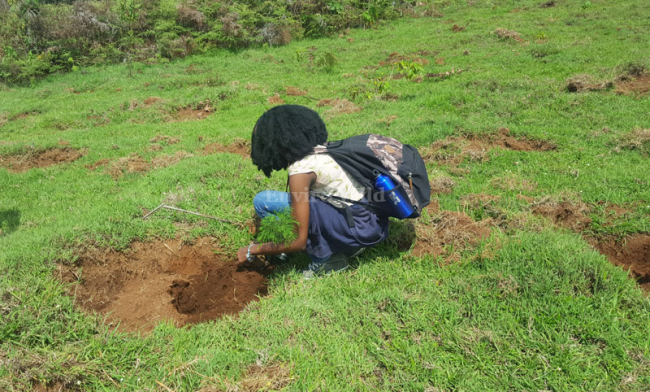 Too Much Politics; Save Mau Forest Complex

I am pro-forest conservation. Essentially, I support the eviction. However, the evicted persons should be relocated to other areas that they can call home and continue their regular activities — a place where the children will be able to continue their education.
If the forest is not protected, then we risk clearing all trees that act as windbreaks, carbon sinks and regulate climate among other functions. A forest of such a vast magnitude like Mau if deforested will turn into a desert. The springs, rivers, and lakes whose tributaries start from the forest will dry up. Underground aquifers will dry up. Water is life, without it might be the end of us. 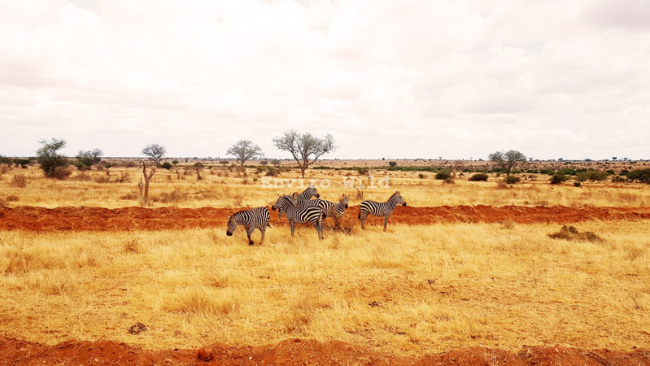 Despite the notable increase in forested areas when we compare the year 2000 and 2016 as per the figures above, people’s need to meet their daily demands continue to destroy natural habitats. Because of the threats animals are exposed to, they are forced to migrate in search of safer areas. 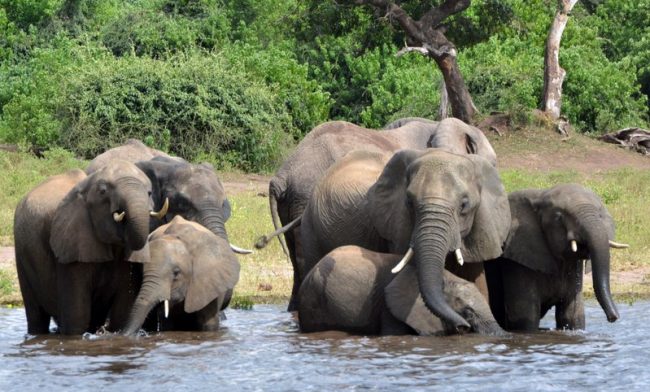 I am a Poacher; Are you me? Stop Poaching!

Unfortunately, my actions will deny my grandchildren or even my children a chance to see certain animals. They will only read them from history books just like I did about the passenger pigeons that were common in North America only to be wiped out of existence on the arrival of Europeans who hunted them for meat. 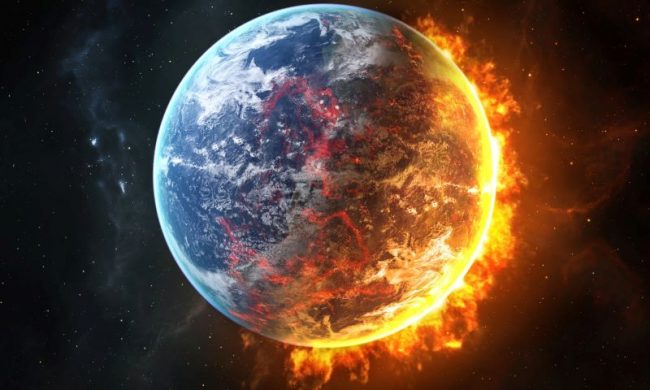 Lessons learned from the Heat Waves In Europe And The USA.

Fighting climate change calls for worldwide collective action. We need to speak in one voice. Every nation needs to commit to reducing the number of carbon particles it emits into their atmosphere as a result of their daily operations. 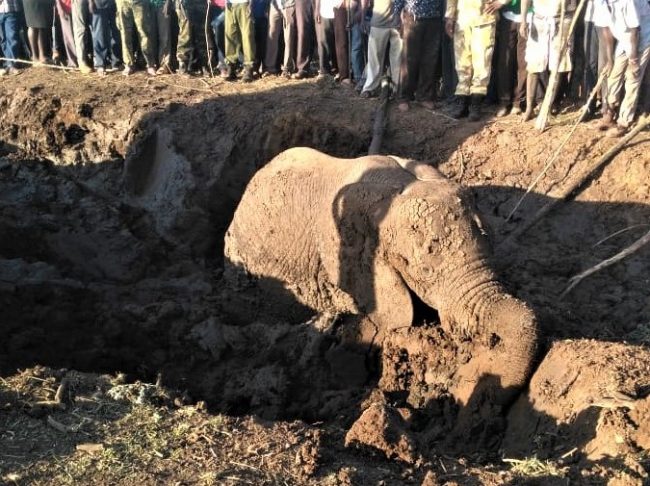 Let’s Save Lake Kamnarok- In The Brink Of Dying

The lake is drying, leaving muddy areas that trap animals who frequent the lake for water. Elephants are regular victims. Water hyacinth is another disaster choking the lake. The lake is a critical resource to the county, especially the tourism sector. Thus, it is the responsibility of the county government to be at the forefront of saving the lake

The effects are long-term and irreversible. Why would we want to create a world that is uninhabitable to us and our future generations? Barely a month ago there was a heatwave across Europe. A few days ago, another heatwave was reported to be responsible for several deaths in the United States of America.
Such occurrences signal serious problems ahead if we continue to go on business as usual without considering the potential consequences of our actions. 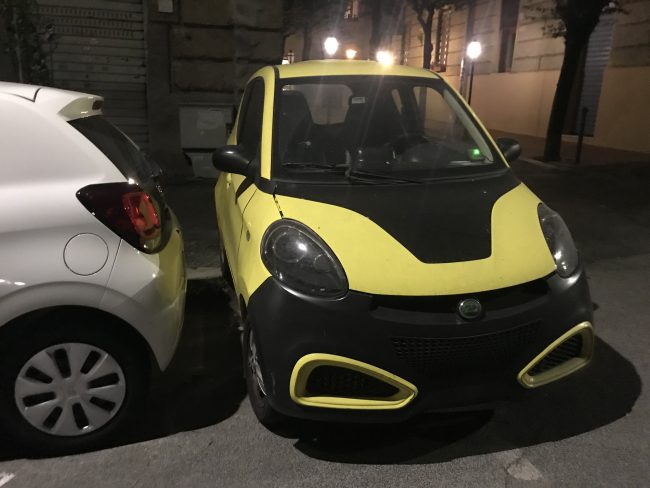 The fact that these cars are silent reduces noise pollution common with fuel-powered cars; are electric hence uses renewable energy thus reduces the amount of fossil fuels burned ultimately reducing the amount of carbon particles escaping into the atmosphere. Renewable energy is clean; no exhaust fumes being generated therefore air pollution does not occur. 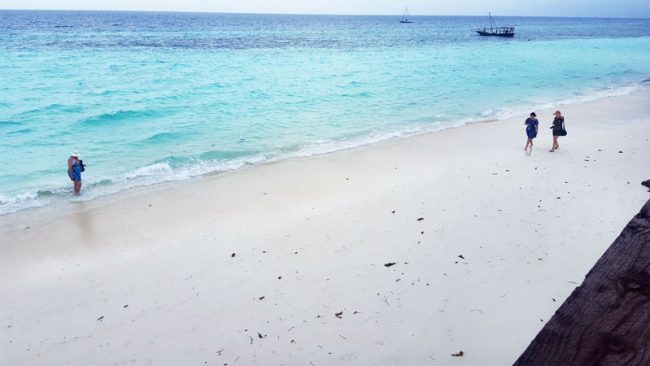 The World Oceans Day 2019 was celebrated on Saturday 8th June with one core aim- to stop ocean pollutions. Pollutants in the oceans end up in our bodies through food, water, and air; thus, it is time to say NO to #PlasticDiet by taking charge of our wastes.
We have reached a point where we are scared of the outcome of a dead sea. Can you imagine how it will feel, smell, and look like when you live or work close to a dead sea? By this, I mean, where there is no life in the sea; when all aquatic plants and animals are dead and rotting. 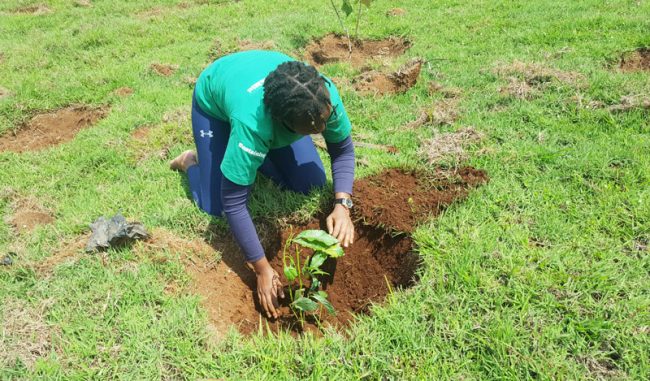 Turning Up For a Good Cause-Tree Planting

The major water towers in Kenya are under threat of deforestation. Aberdares and Mau forest complex are among the areas that have been threatened by human settlement, agriculture, and logging. The country’s population is growing, encroachment into such vital sites is not about to end not unless viable strategies are applied.

In the quest of keeping our environment clean, reducing the amount of solid wastes generated is critical. Recycled materials depending on what they are, encourage innovativeness and appeals to senses.