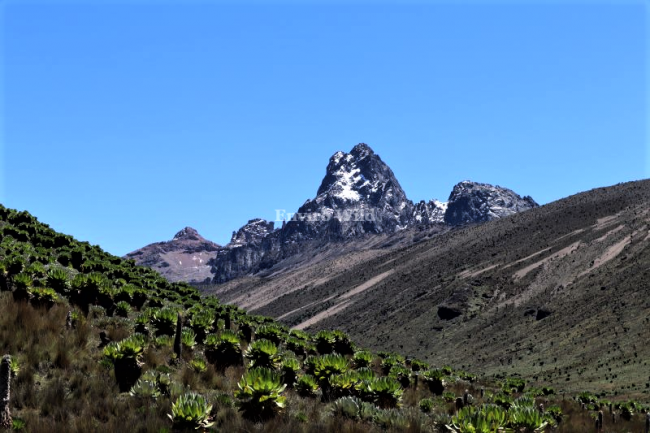 We Need to Promote Sustainable Energy to Address Climate Change

What we know about Climate change and energy Climate change is undeniably a global problem that requires urgent action from all quotas; private and government agencies from the grassroots to national and the international communities. The effects of climate change have been felt far and wide both in the developing, emerging and developed nations- remember… 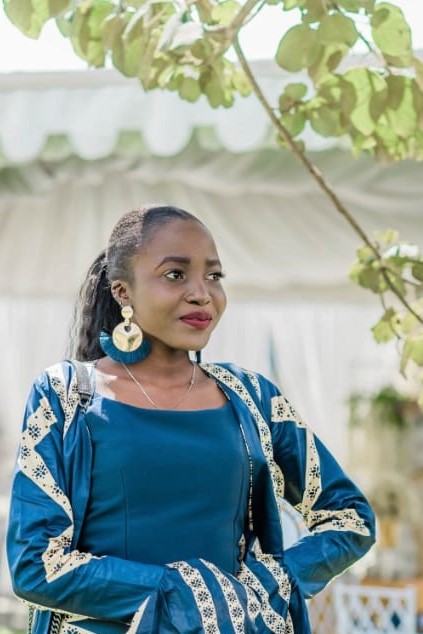 Inspired to Conserve- Emma Ochieng, A model and Conservationist 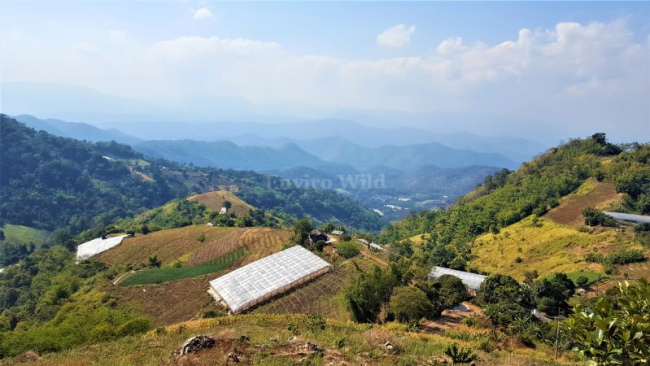 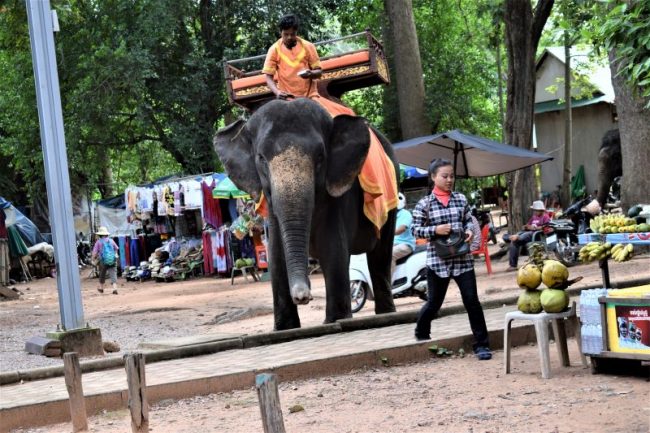 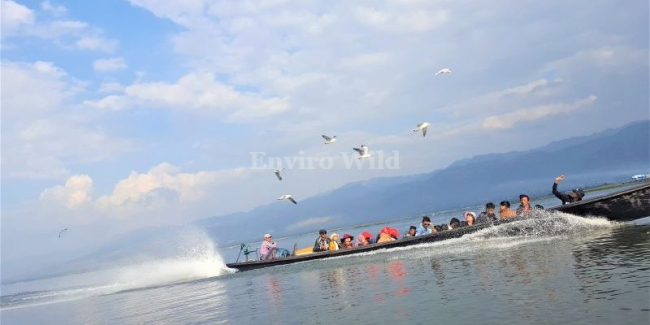 Old Bagan is one of the oldest most visited places in Myanmar because of its thousands of pagodas dating back to the 11th century. Bagan was inscribed as a UNESCO world heritage site in 2019.
Old Bagan, to date, remains one of the protected and reserved areas the country treasures. 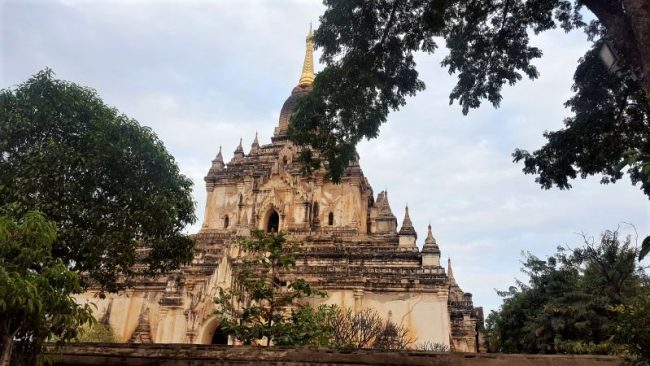 Myanmar could still solve the solid waste menace that could sooner or later chase away tourists. Tourism is a crucial source of revenue for this developing nation; losing tourists will have a toll on the economy 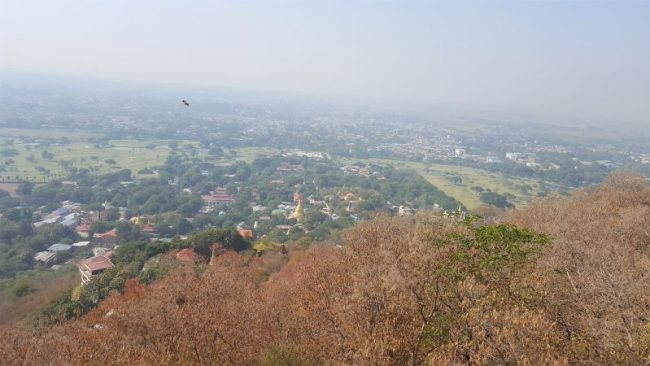 The situation in Myanmar needs serious attention. Other nations can learn from it. Lack of environmental regulations on air quality that govern against dangerous emissions is an apparent problem in most developing countries that, if not checked, will cost many lives 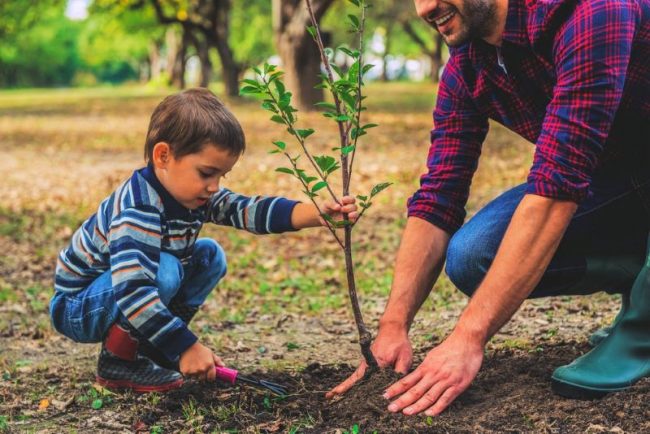 Prepare the Next Generation by Nurturing Them on Environmental Conservation

In the past, little was done to conserve the environment. The effects of those damages are being felt far and wide by everyone irrespective of their social, political, or economic classification.
Thus, it is paramount to bring up a generation that knows the value of what is within their surroundings, how to care for them, and sustainably utilize them.