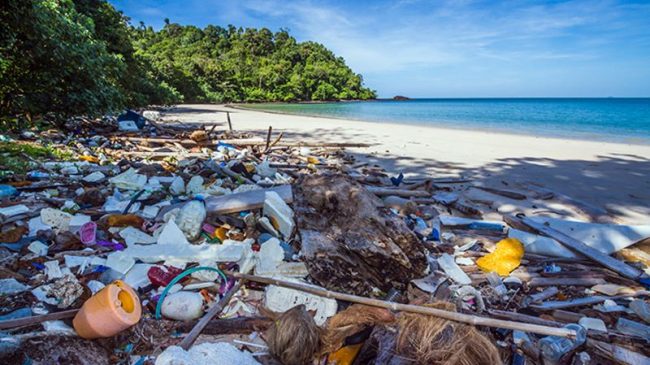 After several months of active engagement in sensitization on keeping protected areas clean and dimming single-use plastics, my conclusion is that behavioural change towards plastic pollution is fundamental.

Rescued Baby Zebra amid a Cleanup in Naretunoi Conservancy

Pollution in protected areas is a major problem threatening the prosperity of biodiversity. The challenge intensifies in areas where heavy human traffic is witnessed. It is worse during this era of a global pandemic that has grounded many to domestic tourism. 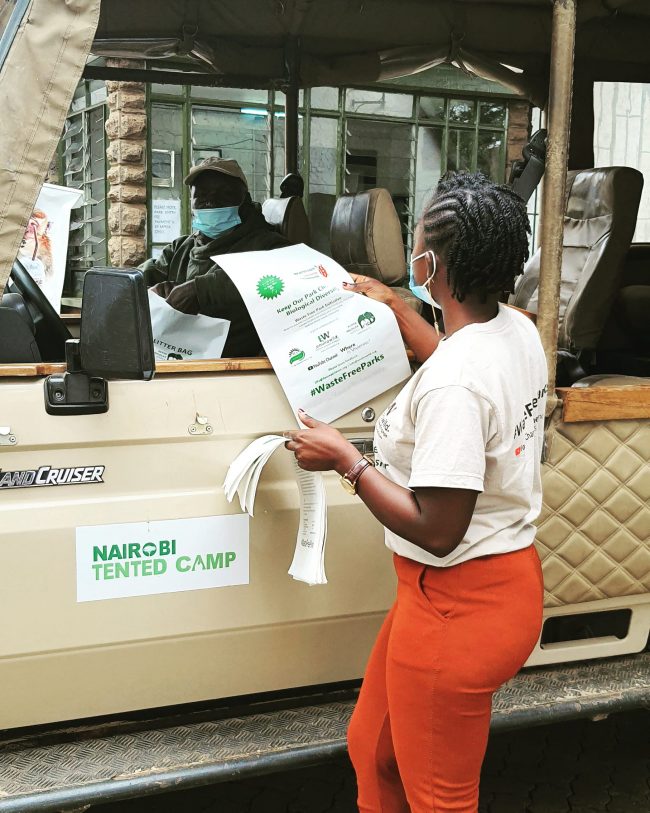 In the wake of bans on single-use plastics by many countries worldwide, waste management remains a huge challenge.
Parks are biologically rich; they are sanctuaries and havens to many animals and plants. Any slight human error endangers their survival.

Lake Bogoria, formerly known as Lake Hannington, is a closed-basin saline lake formed through tectonic and volcanic activities. It is located south of Lake Baringo and the northern part of the Equator.

Lake Baringo, a freshwater lake, is famous for its islands, unique bird species, hippos, and crocodiles. The lake region is inhabited by diverse communities from the Tugen, IlChamus, and Pokot communities. 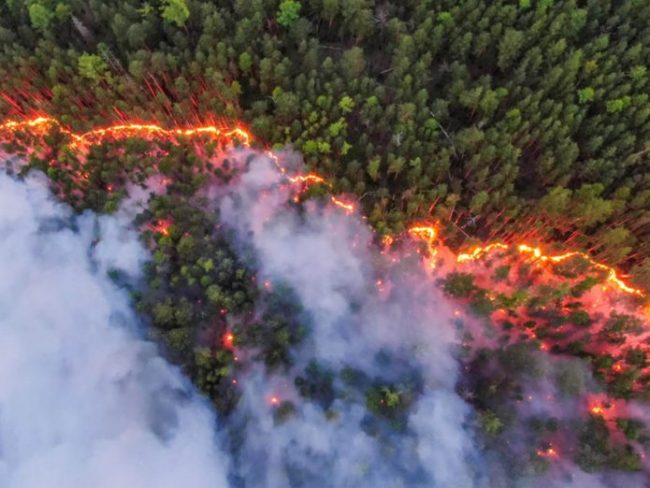 Fire incidences constantly ravaging forests, parks, conservancies, and other protected areas is not a new phenomenon. It is a challenge experienced far and wide, in developing and developed countries, caused by both human-actions and natural aspects. 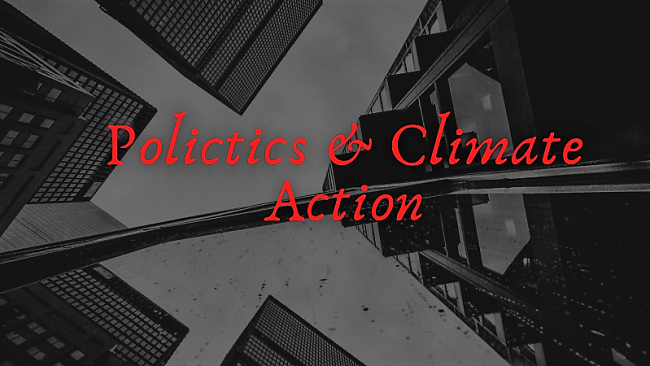 Climate change has in the recent past orchestrated debates, misunderstandings, and misinformation. As it stands now, climate change is a human problem that has found itself at the center of political discussions. 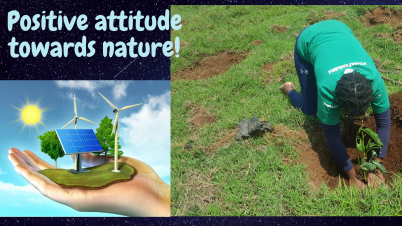 Aside from the science behind environmental conservation, climate action, enforcement of laws, and regulation is the inspiration to adopt a positive attitude towards nature. 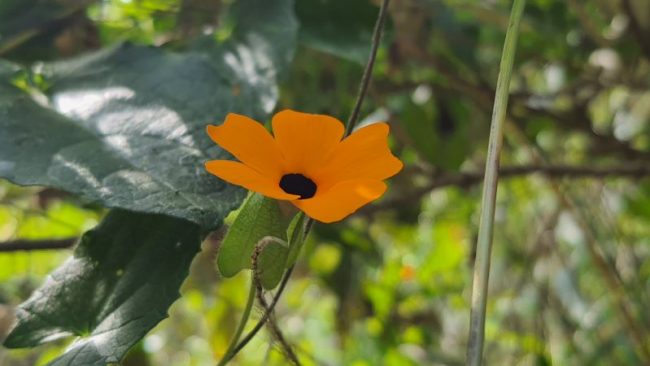 World Environment Day: Why we need to preserve urban greenspaces

Covid-19 came at a time when the world least expected. It halted every activity and plans; reduced events to virtual.
The curfews, cessation of movement, lockdowns, and restriction to access to certain areas left most urban dwellers, especially in Nairobi, to find solace, strength, and revitalize in the few available parks, gardens and forests.