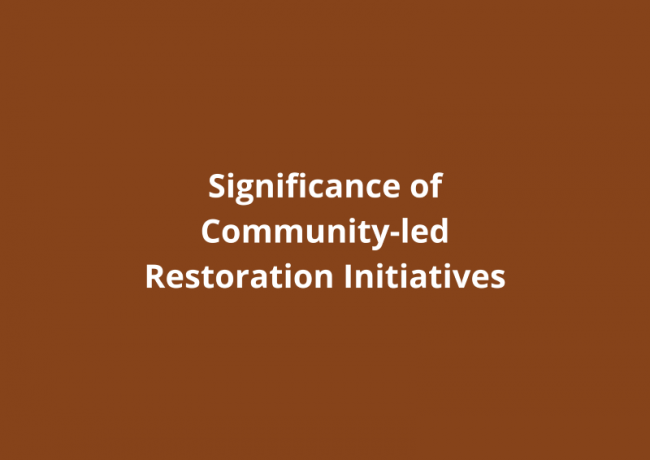 According to the 2018 assessment on land degradation and restoration by the Intergovernmental Science-policy Platform on Biodiversity and Ecosystem System (IPBES), human activity is responsible for degrading more than three-quarters of global lands

It is estimated that nearly 230 million hectares of land in sub-Saharan Africa are degraded, resulting in a lack of grazing lands, low land productivity, poor and variable biomass production, and lack of crop resilience to climate extremes. 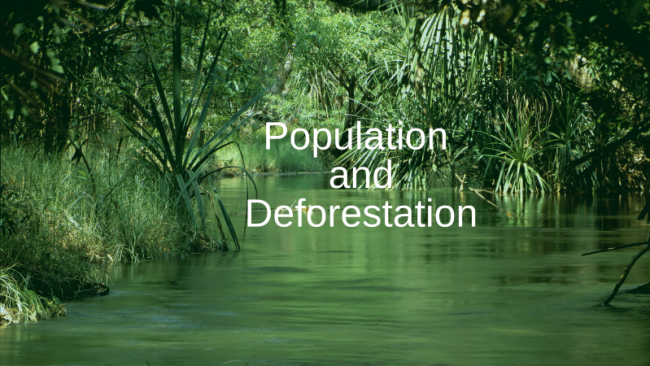 Lakes in Baringo, Kenya, are being threatened by the continued degradation upstream. Human activities such as farming, deforestation, and charcoal burning are intense.
Population growth demands more settlement areas forcing many people to deforest large tracks for space and timber, poles, and posts.

Sustainable Tourism Earth Camp is a hidden gem overlooking Lake Elementaita and the famous sleeping warrior and Ugali hills. It has been in existence since 2019. It is a destination less known to many but treasured by the few that have been there. It is a spot that attracts mainly cyclists, individuals, and families that… 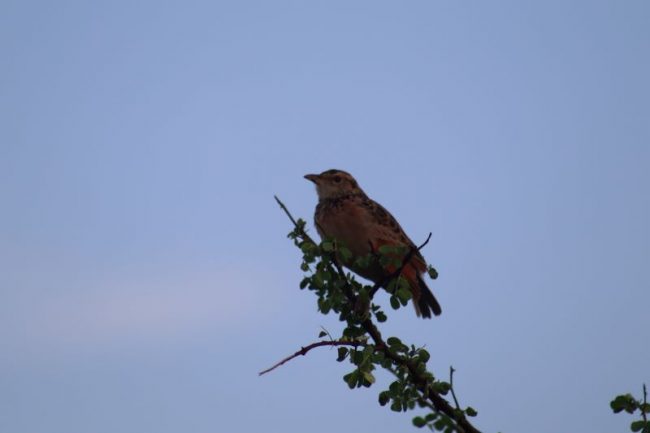 Animal identification: The Nairobi National Park is rich in several animal species, including birds. Because the count requires specification of the particular type of animal or bird, it provides an avenue to critically analyze and identify the animal before recording the counts 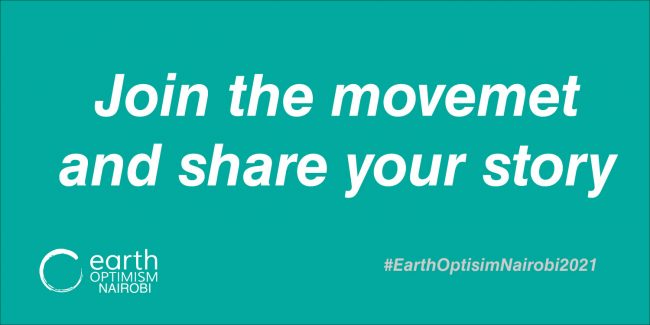 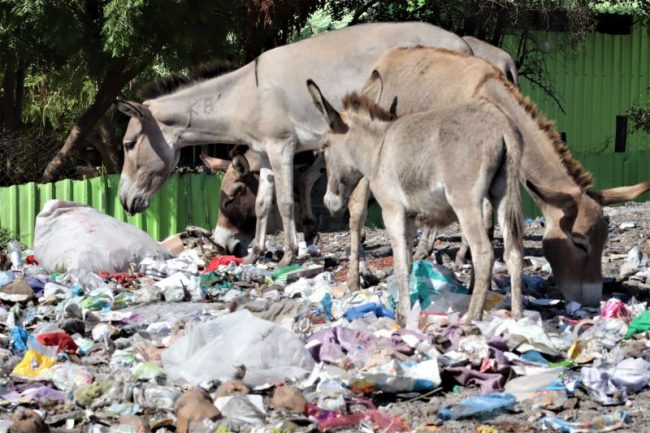 Despite the Ban, Plastics are Choking Protected Areas

In 2019, Kenya’s President gave a directive banning single-use plastics in protected areas like forests, beaches, parks, and conservancies. The directive was to take effect on 5th June 2020.