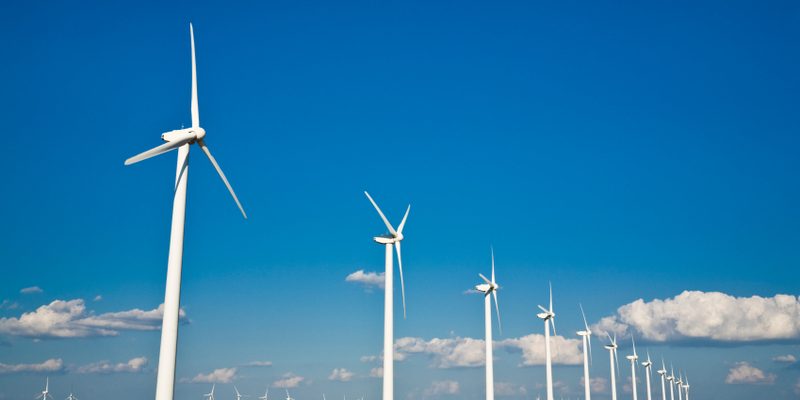 Isn’t it time we applaud ourselves as Kenyans for charting a path towards achieving a greener future? The launch of the Lake Turkana Wind Power Plant which by the way is Africa’s largest wind power plant is incredible. A step towards cleaner, reliable, low-cost energy.

The 100 percent shift to green energy by 2020 may seem unattainable given the current standing and the controversial issues surrounding the establishment of coal power plants in Kitui and Kwale Counties.

What is the point of investing a lot of resources in fossil fuels, yet the whole world is moving towards a cleaner future? I am one of those who don’t support any attempt to venture in fossilized fuel sources.

Instead, focus all energies and resources towards scaling up the existing greener power plants. Kenya has a greater potential for solar energy, geothermal, and wind power that are currently underexploited.

If we are to fulfil the plans outlined under the new Electrification Strategy of providing electricity to all Kenyans by 2022 and a 100 percent renewable energy by 2020, then we should work extra harder, strengthen the commitment and walk the talk. A significant rural population in the country have no electricity yet.

I wouldn’t want to say that we are not on the right track; we are. In fact, we are doing better than some developed countries. We are leading the way. The willingness and determination is what is setting us ahead of the game.

We need to stop playing on both sides of the field at the same time. We either pool all the resources to exploit the potential we have or forget about meeting the national and global goals of switching to renewable energy sources.

The effects are long-term and irreversible. Why would we want to create a world that is uninhabitable to us and our future generations? Barely a month ago there was a heatwave across Europe. A few days ago, another heatwave was reported to be responsible for several deaths in the United States of America.

Such occurrences signal serious problems ahead if we continue to go on business as usual without considering the potential consequences of our actions.

It is our time, Kenya, to bury coal in the ground and exploit solar, wind, geothermal and hydropower sources for a better tomorrow.